After a remarkable 50 years in the tiling industry, Rex Walker will be retiring at the end of the year. For the last 12 years, Rex has been part of LTP’s sales team, which he joined after he ‘officially’ retired from Marlborough Tiles in 2007.  Rex’s immense professionalism, reliability and energy have shaped his career; he will be greatly missed by his friends and colleagues, who truly value his enormous contribution in the industry. 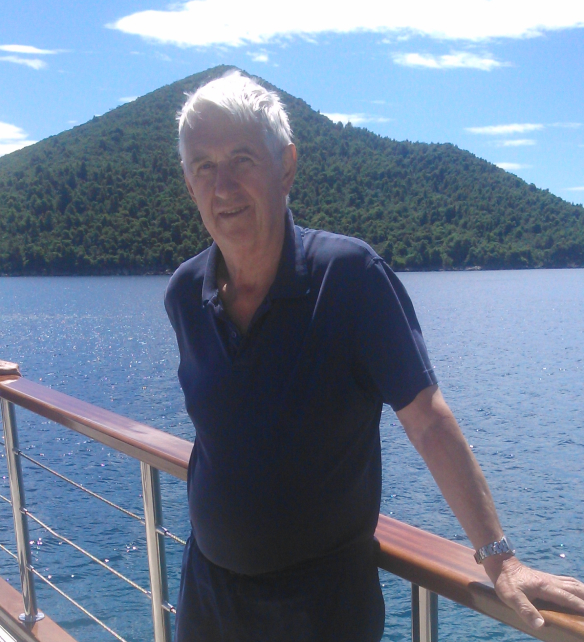 Rex grew up in Horsham, West Sussex, and his tiling career started in 1969 with Pilkington Tiles, as Sales Representative.  In 1977, he joined Royal Dutch Sphinx, where he rose from Sales Executive to National Sales Manager. During this time, Rex led the sales force and expanded the firm’s UK distribution network.  He later worked with major DIY chains and established Sphinx’s Specification Division, with an emphasis on developers. Rex was then head-hunted by Bellegrove Ceramics plc, which he joined as National Business Development Manager and proudly established the firm’s housebuilder segment from scratch.

In 1996, Rex joined Marlborough Tiles as National Contracts Manager and set up its housebuilder division.  He later took on the role of National Sales Manager, overseeing the sales force and working with the retail supply chain, along with national housebuilders.

During his time at LTP, Rex not only nurtured and grew existing customer relationships, but also secured new account opportunities on a regular basis.  And, despite taking on the LTP agency for London and the South East as a ‘retirement job’, Rex worked tirelessly and methodically with the stamina and energy of someone at least half his age.

“Any concerns I had about Rex’s suitability for such a demanding job were quickly allayed at our first meeting,” remembers Richard Osborne, “I knew he was a keen sportsman and still played tennis but when he told us that he’d started playing rugby in his mid forties, I thought “this is the man for us!”.  He has been a huge asset to our industry and a great friend. We wish him a very happy retirement for many years ahead,”

A keen jazz enthusiast and sportsman, Rex plans to take it easy for a while, listen to more music and enjoy more time with his grandchildren.

Back to the blog